Chinese give high praise! What is a whole picture of Japanese adult entertainment tour?

The Chinese wealthy are extreme about "Much-Buy" for a night play?

About "Much-buy", it was reported not long ago. But had you seen it with your own eyes?

We often see such a scene at the city in this movie. At tokyo, especially near Ginza, Yurakucho and Shinbashi, these “Much-buy” are common. They intently buy the latest electrical goods till they drop at duty-free mass market in Yurakucho and Shinbashi after the spending millions on some expensive goods such as bags, accessories and so on at High-class foreign brand shops in Ginza.

For example, some years ago when I was the college student and worked in apparel shop, I was told to sell all the goods in this shelf so many times. (They were very friendly.)

Why they buy so many goods is to want to give those to their family, friends and relatives.

Lately, we can see “Much buy” in not only their shopping but also the tour in order...

Those trips to Japan with the aims of their own are common among the Chinese wealthy.

There are some trips to Japan in those to enjoy adult entertainment such as high class *Soapland and Delivery-Health.

*Soapland
I think there is who don’t know what Soapland and Delivery-Health are.
These services are given in only Japan. Soapland gets you to receive a massage on the mat in bathroom with lotion by a woman. Delivery-Health you can use by calling or sending e-mail is a service that you can invite a woman to your house. But be careful please, because there are some original rules in Japanese adult entertainment. First, you must use condom to avoid diseases. Never make a woman give a blow job without condom, needless to say penile insertion. Second, never force a woman to do what she hates.
There are still other rules but I will tell you later.

Anyway, the mediator says these Japanese adult trips are so popular. Now we, VIP Delivery-Health Management, talk about three topics.

I told that some Chinese come to Japan to enjoy Japanese adult entertainment. How do they enjoy these adult services?

There is a tendency for the Chinese to do “Much-Buy” to enjoy it. They spend hundred of thousand yen on not only high class Soap shop, but also in the case of high class Delivery-Health…

Then their play style is “Be generous to good service”. In fact when our representative guided the Chinese wealthy, they surprised us to pay much money to women.

And I heard the plan “six days and seven nights” such as the following is popular.

I hear this plan cost you about one million six hundred thousand yen including travel and food expenses.

This substantial plan makes me surprised.

I understand their passion that they want to enjoy the service although they spend much money in eagerly awaited trip.

Why the Chinese are captured by Japanese adult entertainment

By the way why do they like to use Japanese high class shop?

Now we VIP Delivery-Health management listed what they want in Japanese sexual entertainment.

“Using high class Delivery-Health, you can meet the famous star.”
That thought get me to understand why they come to Japan.
In Japan this is like meeting a celebrity.
(→about the Delivery-Health by which you can play sex with Japanese AV actor)

In who reads this news, some people could think “having much money, they can find out the Chinese beauty”, maybe. It is easy to do so for the wealthy in China, economic developed recently. A theory says that from the viewpoint of history, there was a habit called “Tyoukou”. Because some beautiful women were brought to China as Tribute, there are a lot of beautiful women in China.

However, in fact, they seem to look for not beautifulness but cuteness in Japanese. Some beautiful woman definitions in China are…

I think, however, the women who meet these requirements are near cool like Makiko Esumi, Yuki Amami etc. In short there is a difference between the definition and the demand that Chinese men want to taste “Kawaii”.
It can be said that “Kawaii” born in Japan capture Chinese men’s hearts.

The Chinese are not as accustomed as Japanese to Mat-service in Soapland. They know only indifferent sex with insert and pull out. So they are very excited about the Mat-service with a lot of lotion. When they insert their penis they are about to ejaculating and they gonna coming without delay.

Ms.K working for high class Soapland in Yoshiwara says so.
It is a common desire for men in all over the world to want to receive not the mechanical sexual service but heartful one.

The problem about the Chinese using Japanese adult entertainment

For the reasons stated above, Japanese adult entertainment can get high evaluation from the Chinese. On the other hand there seems to be a trouble in Japanese adult service like “the trouble of Chinese sightseeing”. We will show you two representative troubles in the Chinese using Japanese sexual service. 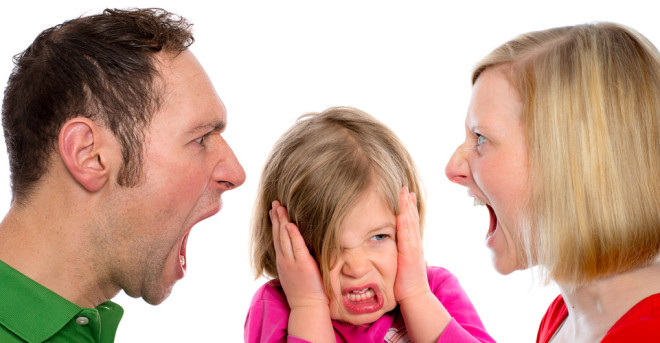 The rule in Japanese adult service is not well known.

The foreign sexual service based on “insert and pull out” misled many Chinese that women would not mind their imitating the sex in Japanese AV they had watched.

There are such cases. It is easy for us to blame them to do such a thing as the Chinese bad manners in the world heritages.
But when we think why they do so we can realize we don’t teach them how to enjoy Japanese sexual services.

Then recently people engaged in Japanese adult services try to teach them correct rules about their works.

Recently these measures are rapidly activated.
As the result there are signs that the situation get better little by little.

Give a venereal disease

The people contracted HIV, gonorrhea, and syphilis are increased in recent year, especially in Japanese twenties. Among them syphilis patients are especially being increased again from 2012 to 2014 although they declined temporarily.

This is a big problem although there is little risk to catch venereal diseases in high class Delivery-Health and Soapland because they think strongly they never give the visitors venereal diseases by any chance and they regularly carry out the venereal disease inspection.
→We talked about the infection by Japanese sexual services in this.

Not Chinese but also Japanese are responsible

Until now I talked, if anything, about the troubles Chinese have. It is obvious in 2016 that not Chinese, “the invited”, but also Japanese, “the inviter”, are responsible.

I hear a person like a tout leads them to the cheap shop with talking to them by well Chinese language and sweet words, but in fact who works in that shop are Chinese and Taiwanese.
I think such a vicious case is rare, but I, as be engaged in this Japanese sexual service either, think it so pity that there are not a little “Inviter” who think the Chinese are easy marks.

I talked about the above. 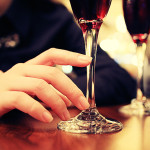 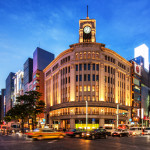 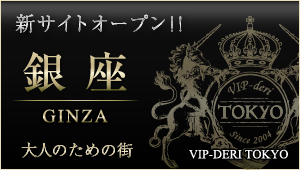